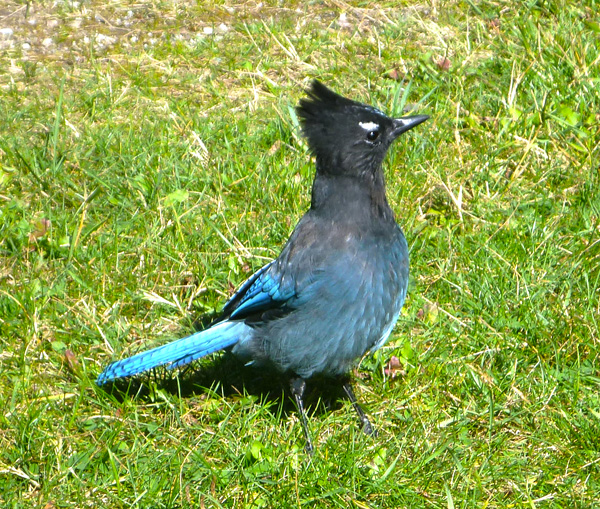 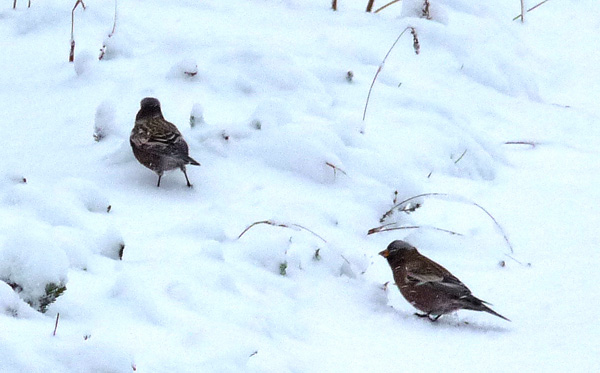 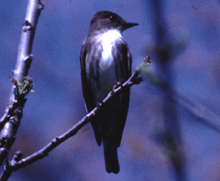 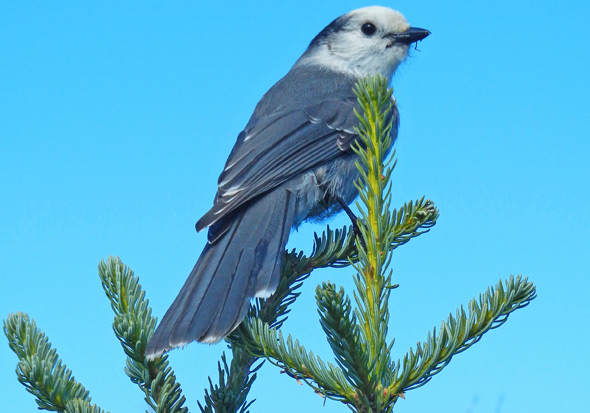 There are 183 species of birds that occupy the Mount Revelstoke and Glacier national parks area. Diversity peaks during the breeding season from May to August, after which about half of the bird species that live in our parks in the summer migrate to the Neotropical Ecozone (southern United States, Mexico, Central and South America) for the winter. The most you're likely to see on a very good day in June is about 50 species. During winter you'd need luck to see 10 species in a day!

Good places to watch birds in Mount Revelstoke include Skunk Cabbage Boardwalk trail, Inspiration Woods Trail, and the lower elevations of the Summit Trail. In July and August, the Meadows in the Sky Parkway offers you easy access to the high country and the chance to see some local specialities such as Hawk Owl, Blue Grouse, and Boreal Chickadee.

This is one of the few places in Canada where four species of chickadees live. You could try for a "grand slam" of chickadees by looking for Chestnut-backed and Black-capped chickadees at Giant Cedars Trail and for Boreal and Mountain chickadees at the summit of Mt. Revelstoke.

In Glacier, the Beaver Valley and Loop Brook trails offer some of the best bird-watching. If you want to see a Dipper, look along Connaught Creek behind the Glacier Park Lodge, along Asulkan Brook beside Asulkan Trail, or along the little creek opposite the parking lot at Illecillewaet Campground. Trails such as Avalanche Crest, Abbott Ridge, Perley Rock, and Hermit lead to the treeless alpine and are likely spots to see Golden Eagles, White-tailed Ptarmigan, Water Pipits, and Rosy Finches.

If you drive through the parks during the winter, watch for Pine Siskins, Red Crossbills, and White-winged Crossbills on the highway. Some years thousands invade the mountains and many are killed by traffic. If you see a flock on the road ahead, honk your horn and slow down. During winter, Pygmy Owls often perch on trees along the highway.

The Columbia River valley just west of Mount Revelstoke is another excellent place to watch birds.

For a comprehensive list of all 183 bird species, you can download the Wildlife Checklist brochure (PDF, 3MB) 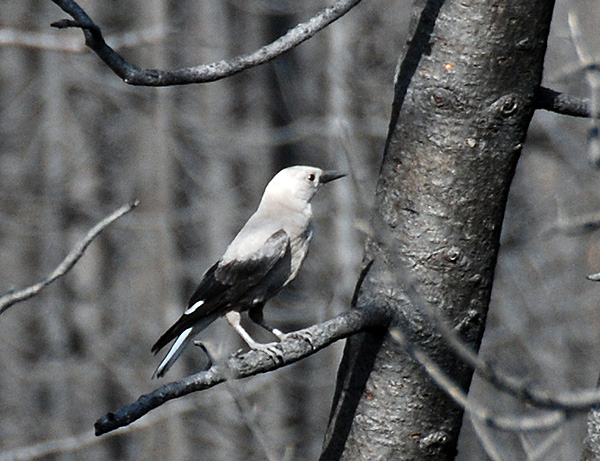