The Archipelago Management Board

The AMB is made up of an equal number of members representing the Government of Canada and the Haida Nation. Parks Canada represented Canada prior to the signing of the Gwaii Haanas Marine Agreement in 2010, and in 2011 Fisheries and Oceans Canada (DFO) joined this cooperative management board. 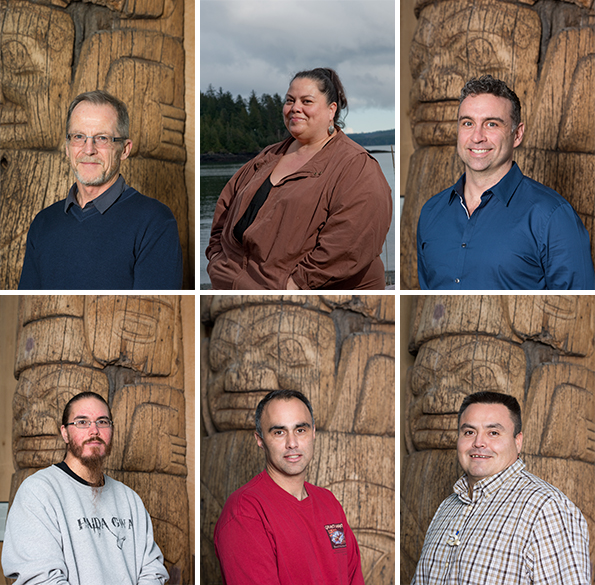