The Gwaii Haanas Legacy Pole is a 42-foot monumental pole carved to honour the 20th anniversary of the Gwaii Haanas Agreement, the cornerstone of a groundbreaking cooperative management relationship between the Haida Nation and the Government of Canada.

An equal number of Haida Nation and Government of Canada representatives manage this special area through the Archipelago Management Board, renowned throughout the world as a model for cultural and natural resource governance.

More than 400 people participated in the raising of the Gwaii Haanas Legacy Pole on August 15, 2013 in the remote location of Hlk’yah G̱awG̱a (Windy Bay) on Lyell Island. Another 400 people joined Parks Canada staff in Skidegate on the same day to witness the pole raising via a live stream on the big screen at the Haida Heritage Centre.

More than 700 people attended a community celebration was held in Skidegate on August 17, 2013, to honour the event, as is done in the Haida tradition.

A new perspective on the Gwaii Haanas Legacy Pole, a 42-foot monumental pole commissioned by a unique cooperative management board made up of equal members of the Haida Nation and the Government of Canada. This video includes GoPro footage taken from the top of the pole. 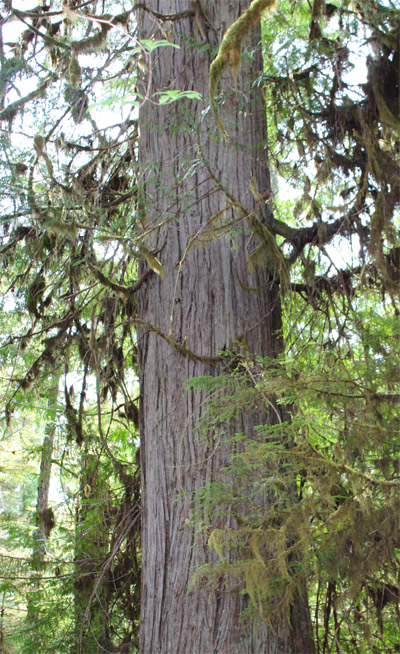 This is the first pole raised in the Gwaii Haanas region in over 130 years, building a connection with the historic poles still standing in the villages of SG̱ang Gwaay (also a UNESCO World Heritage Site) and Skedans (Ḵ’uuna Llnagaay).

Sustaining the continuity of Haida culture is a key commitment in the Gwaii Haanas Agreement.

The carver and his assistants

The proposals were put before the committee, with no names attached, and evaluated by storyline and design. Once chosen as head carver, Jaalen decided to ask Tyler York and his brother Gwaai to be his assistants.

Jaalen was born in 1980 and is a member of the Ts’aahl – Eagle clan. In 2009, Jaalen was the head carver of the 36-foot ‘Cormorant’ pole for the village of Old Massett.

In 2010, he and his older brother Gwaai collaborated on the 43-foot ‘Two Brothers’ pole raised in Jasper National Park, Alberta. Jaalen draws his inspiration from the language, the stories, and the natural world of Haida Gwaii.

Gwaai is best known for his unique designs in gold and silver jewellery. He learned to carve alongside his father Guujaaw, Bill Reid, and others.

Tyler is 23 years old and is a member of the Skedans Raven clan. He has been working with other carvers since he was 16 and has assisted Jaalen on several other projects.

The Story of the Legacy Pole

The pole design was selected for its “Land, Sea, People” theme and is inspired by the connections between the Haida Nation and all those who take care of Gwaii Haanas from mountain-top to seafloor.

The pole tells the story of how Canada and the Haida Nation came together through an historic agreement to protect Gwaii Haanas.

Visitors, archaeologists, Haida Gwaii Watchmen, Haida Ravens and Eagles, those who participated in protests at Athlii Gwaii (Lyell Island) are all represented in the design.

Jaalen also included Sacred-One-Standing-and-Moving, the supernatural being responsible for earthquakes. This figure honours the impact the 7.7 magnitude October 2012 earthquake had on Hotspring Island, a place of great cultural importance to the Haida Nation.

Learn more about the story of the Gwaii Haanas Legacy Pole.