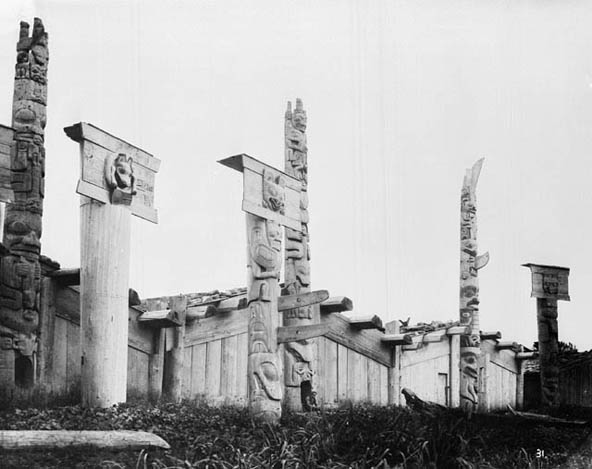 In the late 1700s, during the time of first contact with “those from away” at least 20,000 Haida are estimated to have lived on the islands. The population plummeted with the introduction of diseases such as smallpox, measles and tuberculosis.

Abandoned mining sites, whaling stations, fish canning and salting plants, logging camps and roads, tramways and shipwrecks dot the area. These sites record the early presence of European, American and Japanese industrial activities in Gwaii Haanas. Most of this activity took place in the early and mid-20th century. 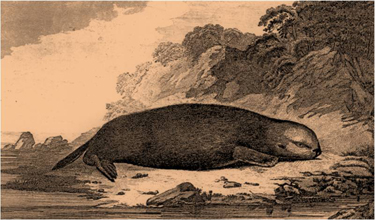 The maritime fur trade around Haida Gwaii occurred largely between 1787 and 1840. The large-scale trade in pelts hunted by the Haida over this period devastated the sea otter population and precipitated enormous cultural changes for the Haida.

A great amount of wealth was gained during this period by all involved. Trading ship’s records indicate that more than 100 pelts a day were collected from some villages during the peak periods.

The sea otter was so important to the Haida and the islands ecosystems that the Archipelago Management Board (the co-operative board which manages Gwaii Haanas National Park Reserve, National Marine Conservation Area Reserve and Haida Heritage Site) chose that as their crest.