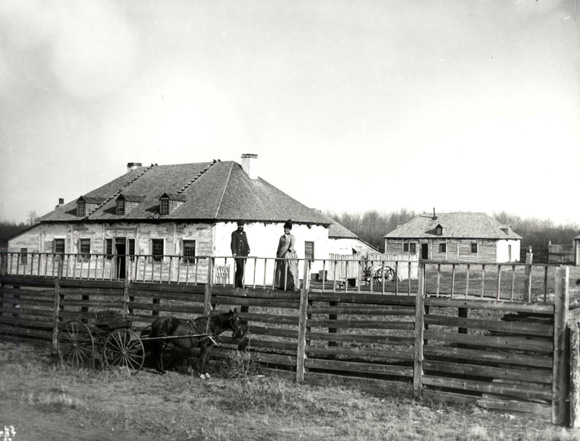 Fort Pelly is of national significance because:

Fort Pelly National Historic Site is located between Kamsack and Pelly, Saskatchewan. Built in 1856 it replaced an earlier fort that was located nearer to the banks of the Assiniboine River. It served as the headquarters of the Swan River District of the Hudson’s Bay Company until 1871 and it continued to be used until 1912. Fort Pelly is situated in a heavily developed agricultural landscape where neighbouring farmsteads and regional roadways are visible from the site.