The settlement of the region

The Eastern Townships were populated in waves by successive immigrant movements. As of 1776, the American War of Independence brought the Loyalists into the region. Between 1800 and 1850, thousands of British colonists left Great Britain and settled down in this part of Quebec. 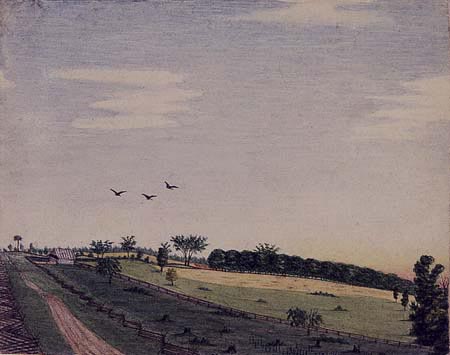 In the second half of the 19th century, overcrowding of arable land along the St. Lawrence River led provincial authorities to set up organizations for the settlement of new populations. Their objective was to open up new land and develop the territory. There was also a migrant movement of French Canadian populations to the Eastern Townships. In fact, by 1871, the population of this area was mainly French-speaking. In the early 20th century, many small villages such as Compton, previously populated by an overwhelming majority of Anglophones, were gradually transformed by the influence of newcomers.