Float along the waters of the Saint-Ours Canal National Historic Site and enjoy the Richelieu! 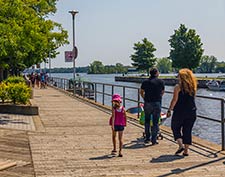 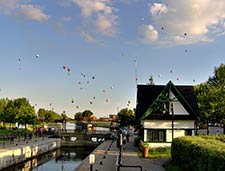