shoreLINES: Stories from our guides and guardians

The greenhouse, built in 1957 adjacent to the Superintendent’s Residence at the Sault Ste. Marie Canal, received some much needed love last season. A substantial renovation was completed by Parks Canada with building materials provided by the former Friends Cooperating Association. This work helped support the collaboration between the Sault Ste. Marie Horticultural Society and the Sault Canal. 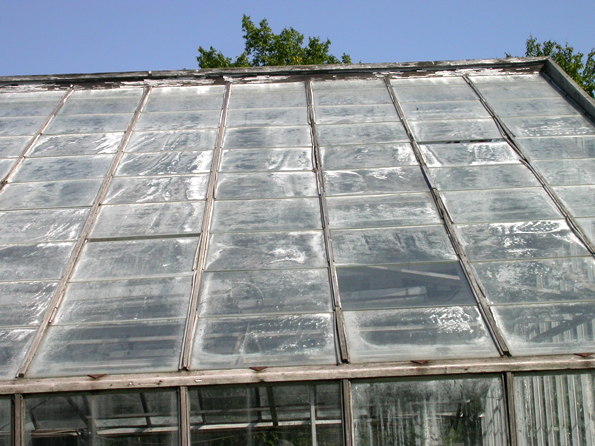 The greenhouse condition had deteriorated due to years of weather exposure. © Parks Canada 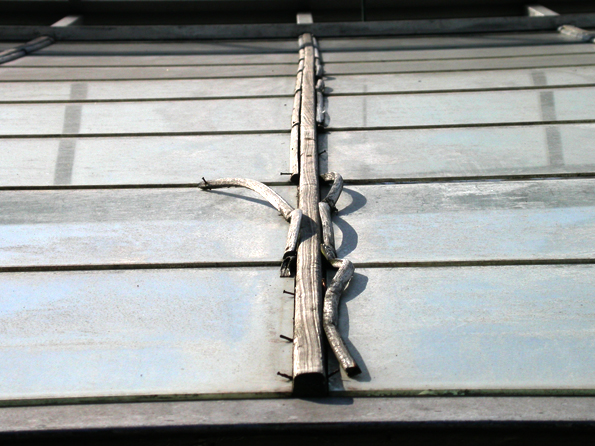 Previously there were concerns that the glass cladding might slide down and that the wood lacked metal capping to protect it from the elements. © Parks Canada

A greenhouse has been located in this location for more than sixty years. It was used by the St. Lawrence Seaway Authority to propagate and grow tens of thousands of bedding plants for use in the site's extensive gardens. Between 1979 and 1995, the greenhouse was not in use due to disrepair. It was rebuilt by Parks Canada staff in 1995. Due to the nature of the building materials (wood and glass) the wooden rafters and main support beam had once again rotted and needed to be replaced.

Prior to disbanding, the Friends of the Canal and Fort graciously donated insulated greenhouse polycarbonate to cover the building and make it more energy efficient than the old glass. Greater amount of rot and deterioration than was at first anticipated meant rafters needed to be replaced and capped with aluminium. The talented duo of Scott Gibbs and Brendan Hodgson from the Assets Team spearheaded the process, which took a number of weeks and was often weather dependent. Opening up the roof meant rain, wind, or snow could get inside. Speed and an eye on the weather forecast were essential. 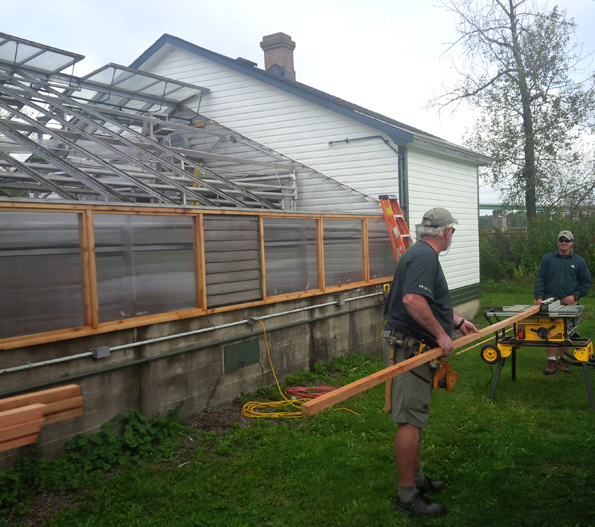 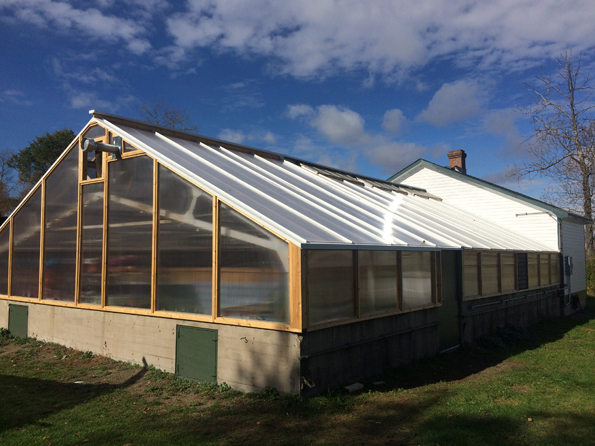 Following the upgrades the greenhouse is safer and more energy efficient. © Parks Canada

This spring, another of our partners, the Sault Ste. Marie Horticultural Society entered a safer and more efficient space to plant the thousands of bedding plants used to support Horticultural Society fundraising, as well as, provide annual colour to the extensive garden beds around the Sault Ste. Marie Canal. Please come down and see the beautifully transformed greenhouse and enjoy the gardens planted with flowers grown right here on site.