Via Rail has regular train service to Kington Station. Learn more about Via Rail service. 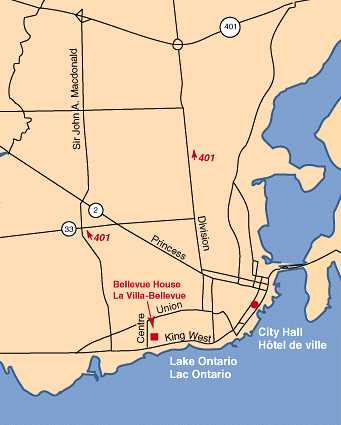 Kingston is located at the head of Lake Ontario where it empties into the St. Lawrence River, half way between two major Canadian cities, Montréal and Toronto, and only a two hour drive from Ottawa, the nation's capital. 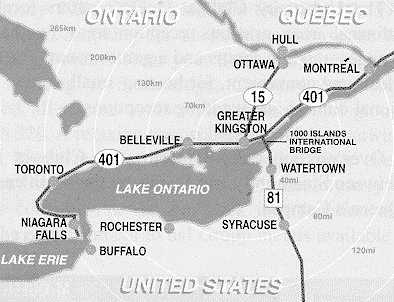