With its touch of maple, this thirst quencher was much appreciated by settlers in New France. 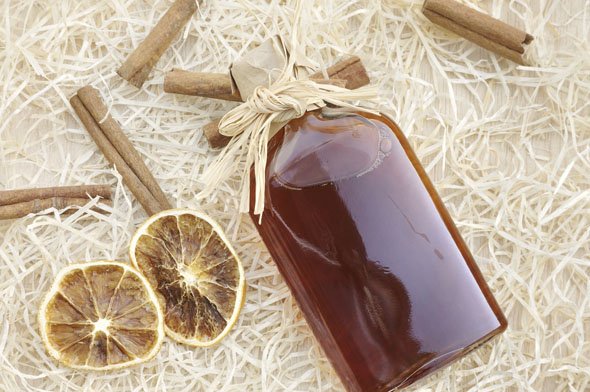 In Canada, it was only natural that rosolio would be made with maple sugar. In 1691, Chrestine Leclerc said that mixed maple sugar with eau de vie, cloves and cinnamon, “which made a very pleasant sort of rosolio”. In the eighteenth century, maple syrup was mixed with cold water and maidenhair fern syrup, another local product, to make a thirst-quenching drink. 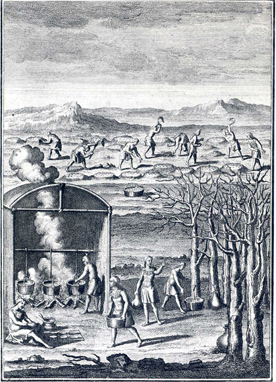 Place all the ingredients in a bowl and let stand for 4 hours. Strain and bottle.