This marmalade is also known as King Family’s Marmalade, after the family of William Lyon Mackenzie King in whose recipe collection it was found. It is especially tasty when made with Seville oranges. 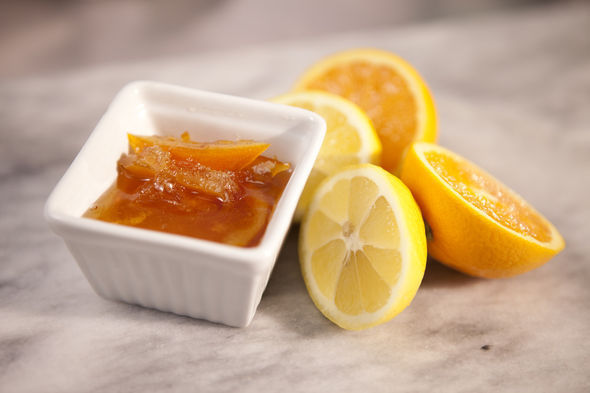 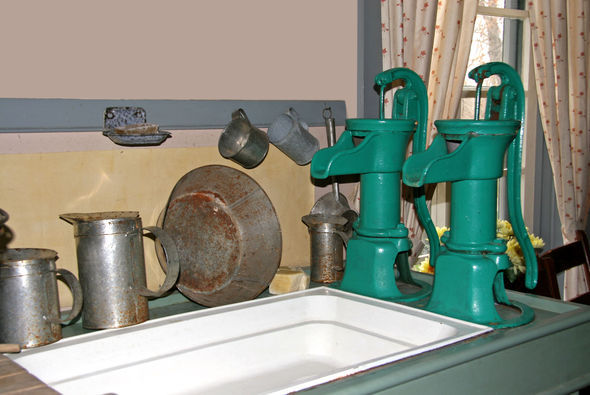 This recipe has a strong link to Woodside National Historic Site since it is among the recipes written out and saved by the King family which are now located in the National Archives.

The King family bought their groceries in the community and a local archives contains a grocers account book which records their purchases. They bought both oranges and lemons. The account book shows they bought sugar too. When the King family made this recipe at Woodside, the cold water would come from the indoor hand pump at the kitchen sink. This made it easy to get the necessary 8 pints of water. Since Seville oranges are only available in the winter the pumped water would be icy cold.

We know that Mackenzie King enjoyed marmalade because he mentioned it frequently in his diary when he was prime minister.

This recipe is sometimes demonstrated at Woodside National Historic Site in the historic kitchen and is on display in the pantry.