Award Winning “Made in Manitoba” Chili

Make this chili one day in advance to allow the flavours to develop. 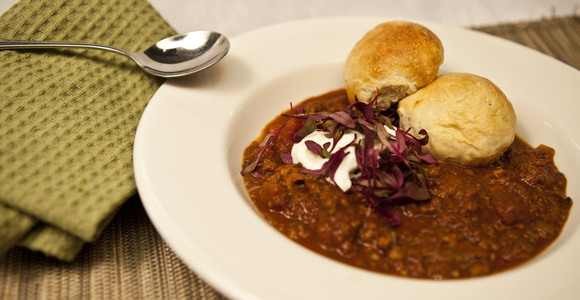 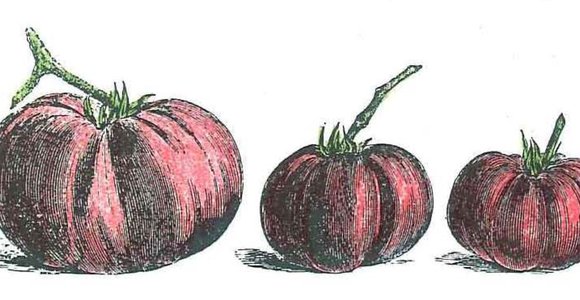 One of the best things about working with Parks Canada is the many friendships that develop between colleagues. Often those friendships are coupled with the enjoyment of good food. Sharing food engages staff, brings people together, and ultimately sustains everyone during Canada’s long winter months.

At Parks Canada offices across the country there always seems to be some excuse to get together to eat—whether it’s a retirement, a new staff welcome, or simply that there hasn’t been a pot-luck in a while. There are birthday pot-lucks, Thanksgiving leftover pot-lucks, baby shower pot-lucks, and a whole other host of others.

This “Made in Manitoba” chilli, which uses predominantly ingredients found locally in Southern Manitoba, won the Blue Ribbon prize in the 2007 “Take the Chill Off” Chili Cook-Off hosted by Parks Canada staff.

Award Winning “Made in Manitoba” Chili

The original recipe was created by Eve Dutton of Parks Canada’s Manitoba Field Unit. She created it for the 2007 Manitoba Field Unit “Take the Chill Off” Chili Cook-Off in support of that year’s Government of Canada Workplace Charitable Campaign. It was adapted slightly for this app.