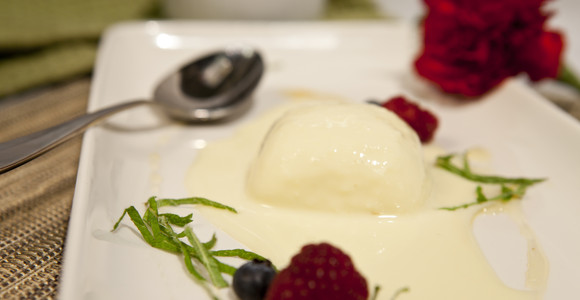 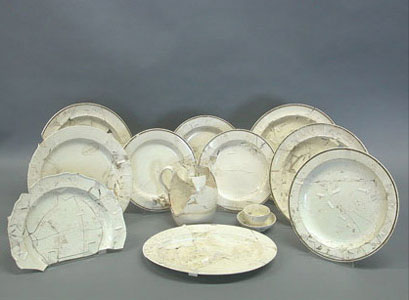 Archeological excavations at the Saint Louis Forts and Chateaux National Historic Site uncovered many dishes – such as the 19th plates shown above – that help us to imagine the many meals, both simple and lavish, that were held here over three centuries.

The recipe was adapted from the book A Taste of History: The Origins of Quebec's Gastronomy. Yvon Desloges and Marc Lafrance. Éditions de la Chenelière. Montréal 1989. English-French book. ISBN : 2-89310-028-7. The authors found the original recipe in La Cuisinière bourgeoise, by Menon, which dates to 1772.