This recipe for l’éclade is over 400 years old! 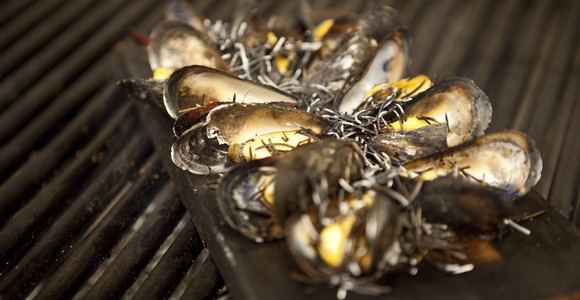 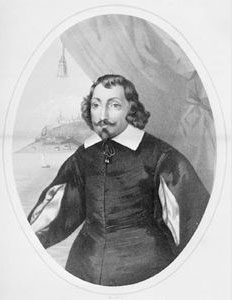 This recipe for l’éclade is over 400 years old. It was first cooked by fishermen along the shore near Brouage, France, the birthplace of the explorer Samuel de Champlain, pictured above. In 1598 Champlain made his first crossing of the Atlantic Ocean and he settled in Port Royal in 1605. He used Port-Royal as his base for the next three years while he sailed and charted the coast.

Perhaps one of the first true “foodies,” Champlain was the founding member of the Order of Good Cheer, or L’Ordre de Bon Temps, a dining society whose members took turns providing game for the table and maintaining an atmosphere of merriment. As mussels are readily available along the Bay of Fundy shoreline, Champlain is likely to have shared a good feast of these shellfish prepared in the customary fashion of his region of birth.

The original recipe is traditional, but this version appeared on the CBC radio show Ideas.