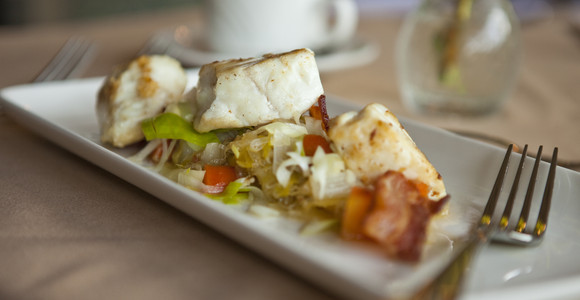 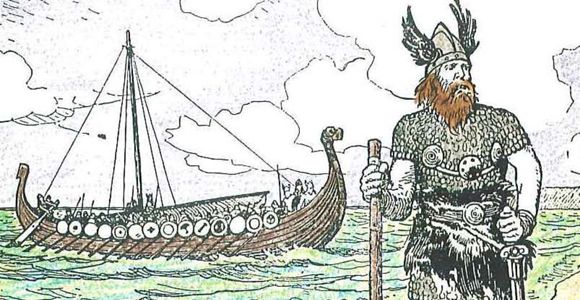 This traditional halibut recipe is widely known in Scandinavia and dates back to the Vikings. One thousand years ago, the Vikings landed on the northern shores of Newfoundland. Archaeological evidence indicates that L’Anse aux Meadows was used as a base camp for the exploitation of valuable resources found throughout the area. The bounty of these resources is described in many Viking sagas, including the Saga of the Icelanders:

Karlsefni and his company ... found fields of self sown wheat in the low lying areas and vines growing on the hills. Every stream was teeming with fish. They dug trenches along the high-water mark and when the tide ebbed there were halibut in them.