The recipe for this classic apple pie has been handed down from generation to generation. It is especially delicious served with Limburger cheese. 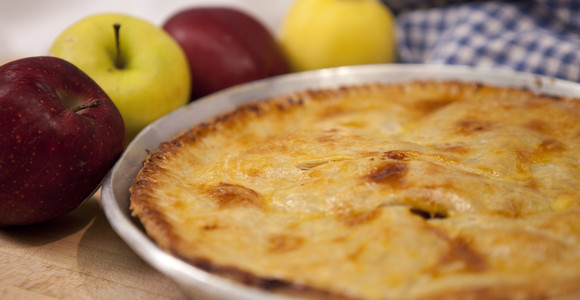 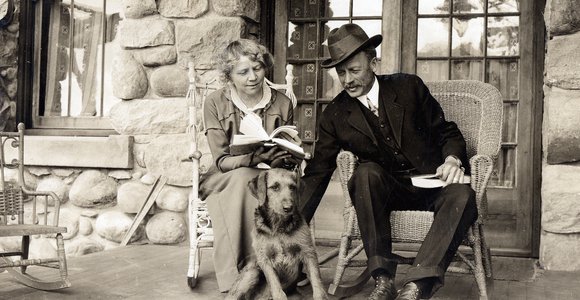 Photo of Colonel Rogers, his wife Annette and their dog
© Courtesy of Jasper Yellowhead Historical Society

In the 1920s, Marie Louise Camp worked as a maid for Jasper National Park superintendent Lieutenant Colonel Maynard Rogers, who lived in the building that is now the park’s Information Centre. In an interview, she remembered the following amusing incident:

“…we were having special guests so I had to prepare an apple pie. That night at dinner The Colonel rang the bell and said they were ready for dessert, so I served the apple pie. He said “we will have cheese with it” and I said I had spent some time trying to pick the mould out of it but it was too far gone. The janitor, Dan Patch, had come into the kitchen and said “What the heck stinks in here?” I showed him the cheese and he said it was rotten so he had thrown it in the garbage pail and fed it to the chickens. The Colonel was so mad! We had thrown his good Limburger cheese to the chickens, but it was the first I’d ever seen.”

The recipe comes to us from Parks Canada employee Deb Joly. It was passed down to her from her great-grandmother.