The basis for the recipe is canned salmon, and this simple dish was very popular amongst our taste testers. 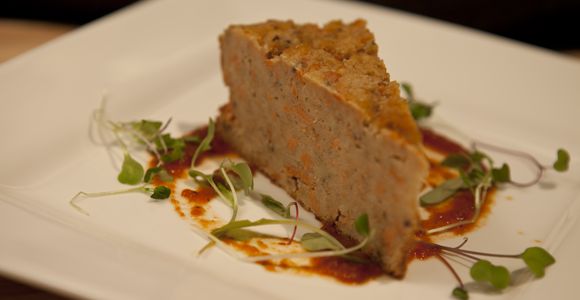 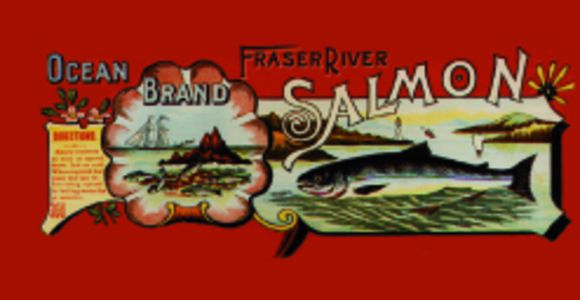 The Gulf of Georgia Cannery, built in 1894 on the South Arm of the Fraser River, was the largest cannery in British Columbia, processing over 2.5 million pounds of salmon a year. The canned salmon was shipped around the world and throughout Canada. This recipe is from the second edition of the Women's Auxiliary to the United Fishermen and Allied Workers Union Centennial Cook Book, published in 1967. The collection of favourite recipes gathered from women in the fishing industry is dedicated to “the pioneer women of Canada, with special regard for the wives of farmers, fishermen, loggers and miners who were the early settlers in our beautiful province of British Columbia. We have special regard for the Native women of the province, who were its first citizens.”

This recipe is adapted from the 1967 Women's Auxiliary to the United Fishermen and Allied Workers Union Centennial Cook Book - a collection of 515 favourite recipes gathered from women in the fishing industry. The book is found in the Gulf of Georgia Cannery Society’s archives.