Originally bottled and left to ferment, this drink is enjoyable and refreshing right away. 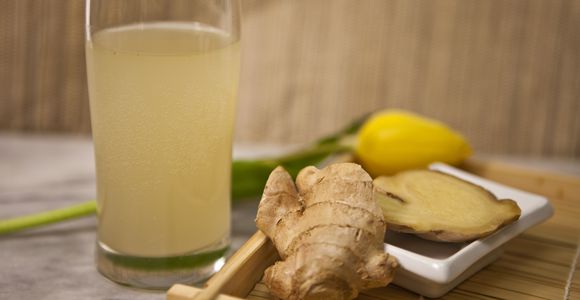 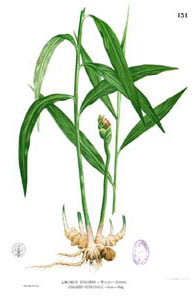 Lachine occupied a strategic position on the fur routes of the 18th and early 19th centuries as a departure and arrival point for trading expeditions. It was also an important centre for storing the Montréal merchants' furs and for trading goods. These merchants, known as the “bourgeois,” were mostly of Scottish origin. They hired the voyageurs and provided them with canoes and equipment. They also bought the goods required for trading and sold the pelts on the London market through British brokerage firms.

Brewed ginger beer originated in England in the mid-18th century and became popular in Britain, the United States, and Canada so it is not unlikely that it was a favourite beverage for both the merchants and their workers to help cool down on hot, humid days.

This traditional recipe was submitted by Parks Canada staff.