Delicious with either fresh or frozen raspberries 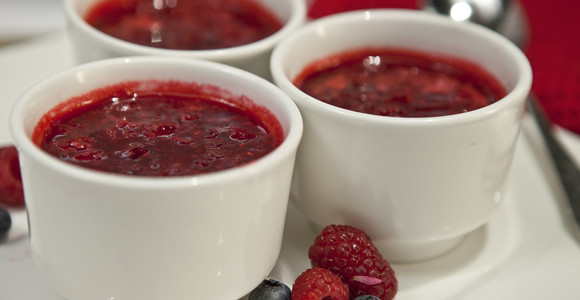 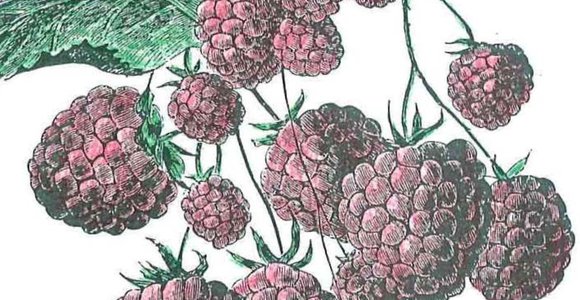 Raspberry
Public Domain, From Food for the Settler / Bobbie Kalman

Raspberries grew all over the colony, on the banks of streams and rivers and on hillsides. The colonists ate lots of them when they were in season. The Swede, Pehr Kalm, recalls that they were served right after the meal instead of jam. They were eaten plain, with milk and sugar, or in a compote with cane syrup. Preparing them as a compote seemed to be very fashionable, judging from the large number of fruit bowls (compotiers) found among the serving dishes of the colonial townspeople.

This recipe is adapted from the book A Taste of History: The Origins of Quebec's Gastronomy. Yvon Desloges and Marc Lafrance. Éditions de la Chenelière. Montréal 1989. English-French book. ISBN : 2-89310-028-7. The authors found the original recipe in La Science du maître d'hôtel confiseur, by Menon, which dates to 1776.