This recipe from Fort St James is for muskrat, but our chefs made it with rabbit instead with a tasty result! 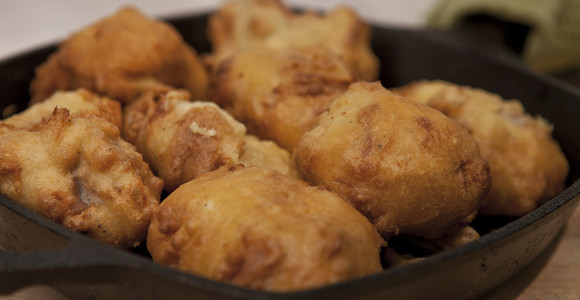 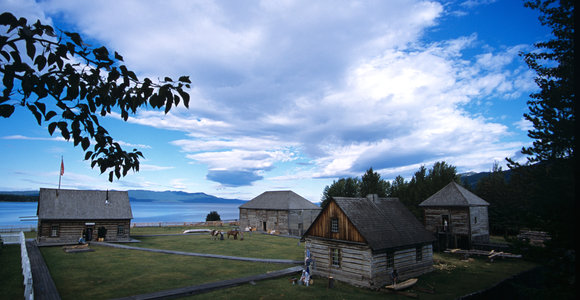 The main food for the fur traders was smoked salmon and dried salmon. Over the course of the year, this diet became very monotonous, and the men trapped fresh beaver and muskrat to provide an innovative and welcome variation to their bland menu.