This recipe is prepared at Fort Chambly National Historic Site each time a group of re-enactors holds a military encampment representing the French period (1665-1760). 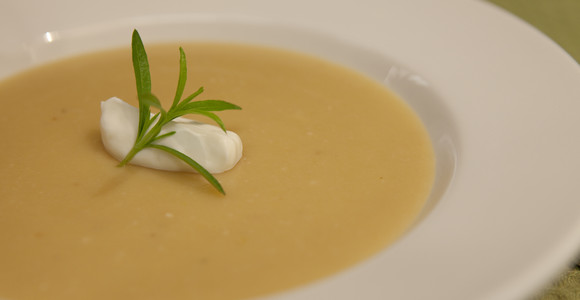 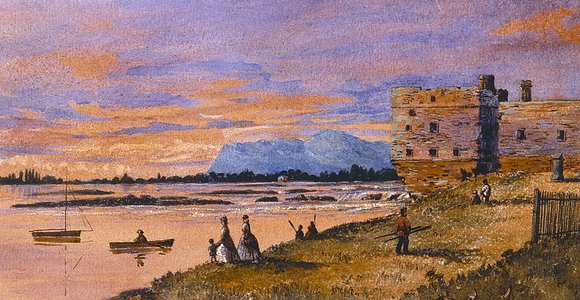 From what we know, in the 1750s French colonial soldiers received as a ration bread (1 ½ lb), lard (4 oz) and dried peas (4 oz). We have deduced that what soldiers usually ate must have resembled pea soup!