This simple version of a traditional pea soup recipe is sure to please. 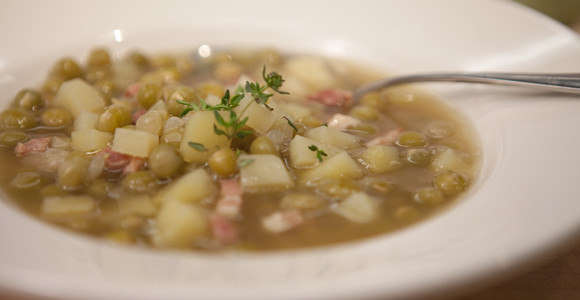 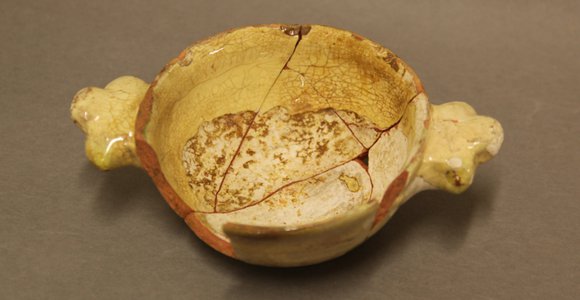 This 18th century pea soup recipe would have been enjoyed by the Acadian settlers who lived in the Chignecto area, which spans the current border between New Brunswick and Nova Scotia. Peas were grown extensively in Acadian gardens and, in their dried form, were a staple in every home. The soup itself was healthy, hearty and filling – good food for a hard-working people.