A refreshing and traditional drink 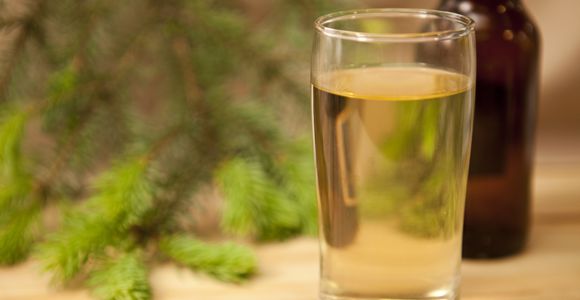 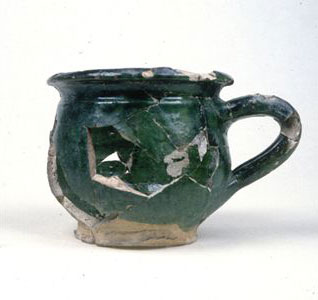 The brewing of spruce and other types of beer has a long history in Canada. It was a common beverage in both British and French forts across the country as early as the 18th century, and was certainly enjoyed by the Acadians who settled near Fort Beausejour – Fort Cumberland National Historic Site. Acadians used rye, wheat, fir tree shoots, dandelions and hops as a base for their beer, and added water, yeast and sugar. The mixture was set aside to ferment for several days. Similar to a root or ginger beer, the amount of sugar or molasses used in the recipe will help to determine the drink’s alcohol content.