This recipe is made with salted and dried codfish. Many communities in Atlantic Canada have used variations of this recipe for centuries. 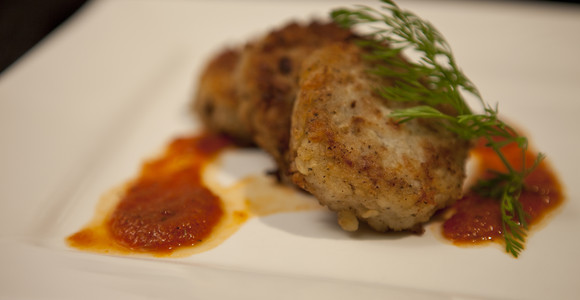 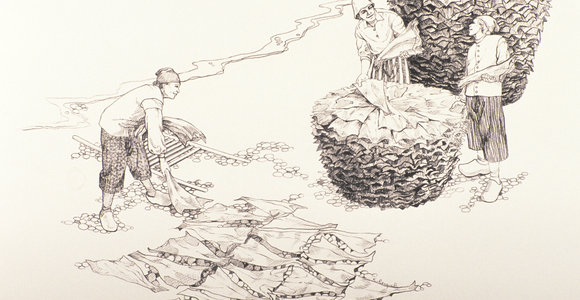 European fishermen and entrepreneurs arrived in the Canso Islands of Nova Scotia in the 1500s. They built temporary shelters, wharves and fish flakes, like the one shown above, along the shores to take advantage of the abundant stocks of codfish nearby. The dried and salted fish were shipped to markets in Europe, America and the Caribbean in exchange for a wide range of goods. At its peak, the Canso fishery pulled in more than five million fish in a single season, with shoreworkers, fishermen, soldiers and merchants living and working side by side. These fishcakes were most certainly a common meal in the homes of Canso at this time, fuelling the men for their days of hard work, and they remain a popular local dish.