These old-fashioned sugar-coated doughnuts are worth the effort! 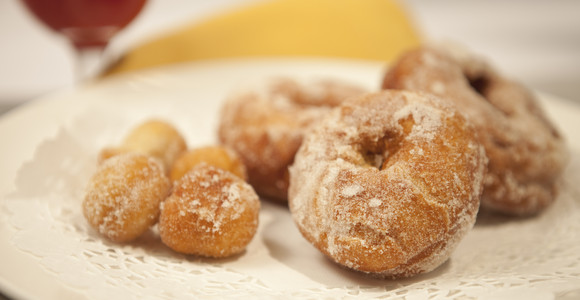 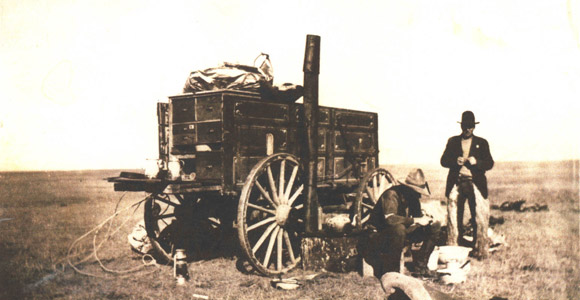 This doughnut recipe was used in the late 1800s by roundup cook Charlie Lehr of the Northwest Cattle Company, which later became the Bar U Ranch. Charlie was very well liked and is remembered for being one of the best-natured and cleanest of the chuckwagon cooks. He never pulled out without making sure that the wagon, harness and grub were all in order. Charlie would often cook up a batch of doughnuts to feed the roundup crew, who worked hard gathering cattle on the prairie.

From the cookbook ‘Come’n Get It’ by Beulah Barss who found it in Charlie Lehr’s notebook at the High River Museum, High River, Alberta. Published by Western Producer Prairie Books, Saskatoon, Saskatchewan. ISBN # 0-88833-102-9