These oatcakes are available at the café at the Alexander Graham Bell National Historic Site in Baddeck and are often served at special events. They are best enjoyed with a nice cup of tea! 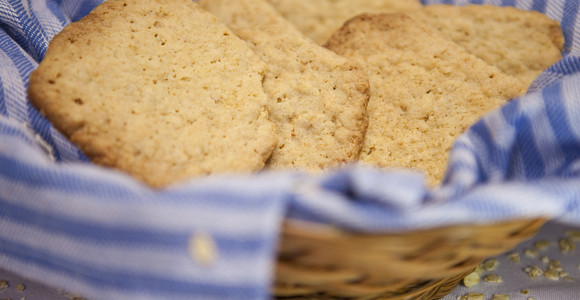 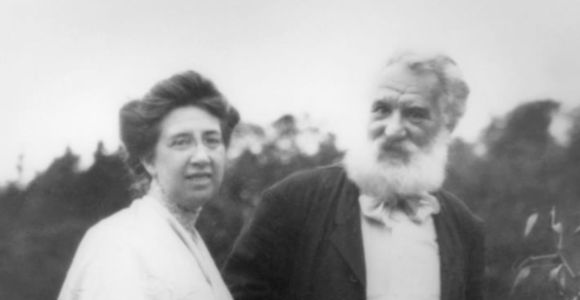 Alexander Graham Bell (Alec) and Mabel Hubbard, pictured above, were married on July 11th, 1877 in Cambridge, Massachusetts. Their honeymoon took them to Niagara Falls and then to Brantford, Ontario where Mabel met Alec’s mother for the first time. “At the insistence of the elder Bells, the Symonds girls (Alec’s relations on his mother’s side) observed the old Scottish tradition of invoking good fortune and happiness upon the bride by breaking oatcakes above her head as she entered the house.”

Adapted from: Alexander Graham Bell and the Conquest of Solitude, by Robert Bruce, page 134