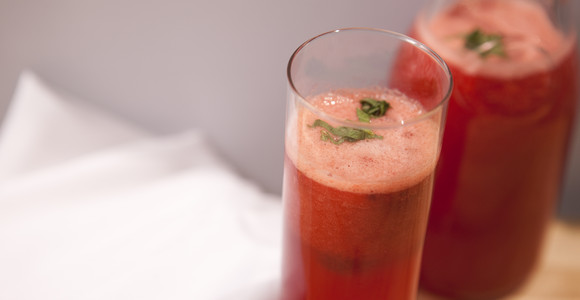 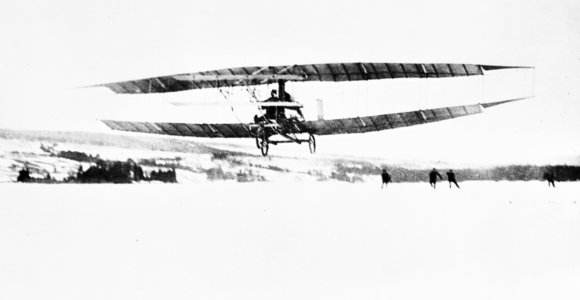 After the first successful flight of the Silver Dart, pictured above, on February 23rd, 1909, a jubilant Alexander Graham Bell invited everyone back to his home to celebrate over sandwiches and one of his favourite drinks, Raspberry Vinegar, which was made with the wild raspberries that grow abundantly on Cape Breton Island.