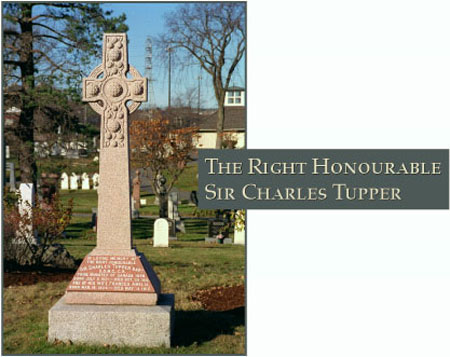 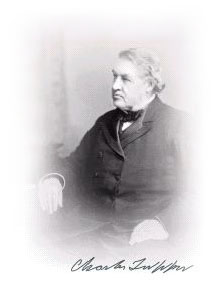 Sir Charles Tupper's public career was long and successful, though he served as prime minister in 1896 for just sixty-nine days - the shortest term ever. A Father of Confederation, he spent more than thirty years in national politics.

Nova Scotian by birth, Tupper studied medicine in Scotland and practised as a doctor most of his life. He entered Nova Scotian politics in 1855 and became premier in 1864. As a delegate to the Charlottetown, Québec, and London conferences, Tupper guided his province into Confederation despite powerful anticonfederate opposition.

Tupper later served as one of Prime Minister John A. Macdonald's key cabinet colleagues and political partners. In 1895, he returned from service as Canada's representative in Britain and replaced Mackenzie Bowell as Conservative Party leader and prime minister the following May. Despite his vigorous campaigning, his party lost the election that soon followed.

Sir Charles Tupper retired from politics in 1901. He died in Britain at the age of ninety-four and was buried in Halifax.