Historic Sites and Monuments Board of Canada 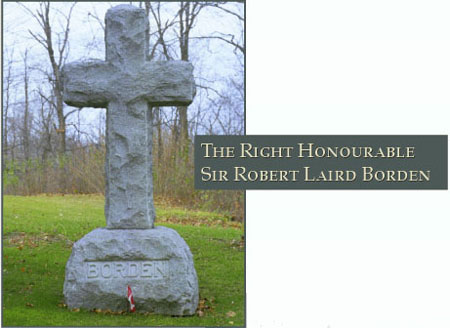 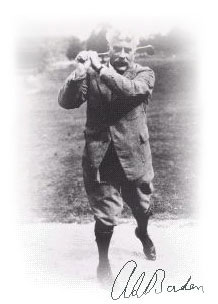 A successful Halifax lawyer from humble origins, Robert Borden led the Conservative Party back to power and guided Canada through the grim years of the First World War.

Borden became leader of the opp- osition in 1901 and slowly rebuilt his party. In the 1911 election, Borden swept to power, campaigning against Laurier's plan for free trade with the United States.

In the First World War, Borden committed Canada to provide half a million soldiers for the war effort. His determination to meet that huge commitment led to the conscription crisis in 1917, which split the country on linguistic lines. However, the war effort also enabled Canada to assert itself in world affairs, and Borden played a crucial role in transforming the British Empire into a partnership of equal states.

Convinced that Canada had become a nation on the battlefields of Europe, Sir Robert Borden retired as prime minister in 1920. He died in Ottawa in 1937 and was buried there.