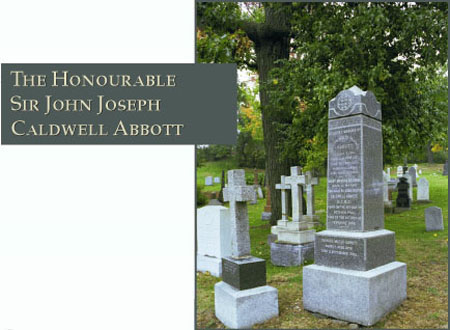 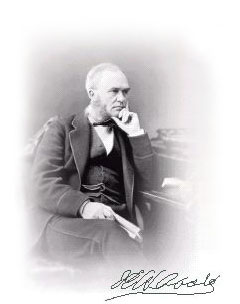 In 1891 John Abbott declared, "I hate politics." Yet that year he became prime minister of Canada, after more than thirty years of political activity.

Abbott was a successful lawyer, a pillar of Montréal's English business community, and mayor of Montréal. After long service in the House of Commons, he was appointed to the Senate of Canada in 1887 and joined Sir John A. Macdonald's cabinet that year. Valued for his legal and administrative skills, he soon became one of its leading members.

When Macdonald died in office, Senator Abbott reluctantly accepted the plea of the divided Conservative Party that he should lead the government. In his eighteen months in office, he revitalized the government and the party. When his health failed in 1892, he retired to private life and died less than a year later.