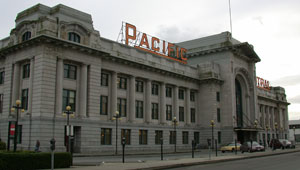 The Board evaluates eligible stations against criteria which measure historical and architectural significance, the character of surrounding areas and the interest the public shows in the station. If the board determines that a building merits designation as a heritage railway station, it submits a favourable recommendation to the Minister for approval.