What's new at the Lake Superior National Marine Conservation Area (NMCA)?! We have some new staff to introduce and want to provide an update on the first meeting of a newly formed committee.

The team continues to grow as it works toward formal establishment! Five new employees have been hired in the last six months for a variety of positions including Visitor Experience Product Development Officer, Julie Rosenthal, two Interpretation Officers, Sarah Shruiff and Colin Crowell, Public Relations and Communications Officer, Michaela Campbell, and Site Manager, Sue Hamel, who reminds us every day that the Lake Superior NMCA is a hidden treasure right here in our region. 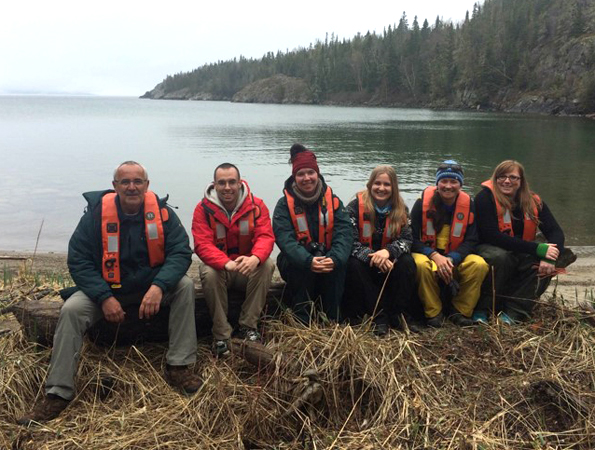 After five years of hard work, dedicated time and energy, and commitment from the former Interim Management Advisory Board (IMAB), an Interim Management Plan (IMP) was recommended to Parks Canada, which the Minister recently approved in May 2016. The IMP provides strategic direction and is intended to guide the NMCA’s management during the first five years following establishment. One of the recommendations made by the former IMAB was that Parks Canada create and form an Interim Liaison Committee (ILC) for the Lake Superior NMCA.

We are pleased to share that this new committee was formed and the first meeting took place on June 29th at The Chalet Lodge on Lake Helen Reserve in Nipigon. Norma Fawcett, Red Rock Indian Band Elder, played a significant role as she shared a beautiful and meaningful opening and closing prayer, along with a traditional smudge with Paul Cormier, Red Rock Indian Band representative. An impressive attendance was reached with 17 members present from 20 invited partner and stakeholder organizations. ILC members demonstrated the region’s outstanding passion and commitment towards protecting and conserving the Lake Superior NMCA in collaboration with Parks Canada for present and future generations. 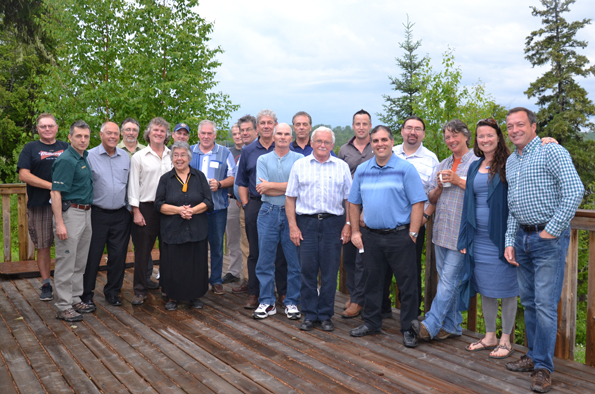