The southern Strait of Georgia study area is rich in marine biodiversity and, together with Saanich Inlet, is highly representative of the larger Strait of Georgia marine region. The mixing of fresh water from the Fraser River and ocean waters creates a nutrient-rich and highly productive marine environment. 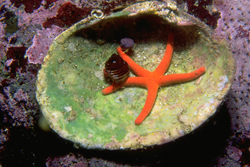 The region's marine life is among the most diverse in the world's temperate waters. This ecosystem is home to many marine species that thrive in the rocky reefs, lush kelp beds, protected bays, and fast water channels of the Gulf Islands. Sub-tidal communities support thousands of species of marine invertebrates, such as anemones, sea urchins, sand dollars, crabs, sea stars, and the largest octopus in the world. 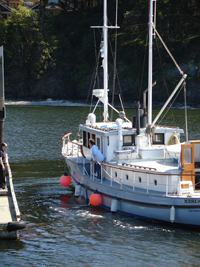 The southern Strait of Georgia supports commerce that ranges from commercial and sport fisheries, to commercial shipping, to the growth industry of coastal tourism.