In October 2003, Canada and the Province of British Columbia signed a Memorandum of Understanding that committed the two governments to assess the feasibility of a national marine conservation area reserve in the southern Strait of Georgia area. The study area is representative of the Strait of Georgia Marine Region. 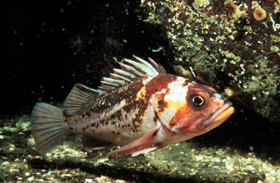 On October 13, 2011, the Governments of Canada and British Columbia announced a proposed boundary for a national marine conservation area reserve in the Southern Strait of Georgia. The two governments will now begin in-depth consultations with First Nations and local governments and a final boundary will be determined only after consultations are complete and the feasibility assessment is concluded.